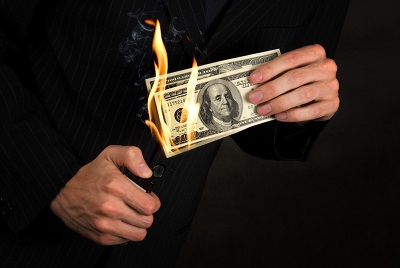 A massively overweight load made the national news after it was stuck on the side of a highway without a permit for days late last month. Now, that same load is getting headlines again with a $57,000 fine thought to be the largest for a motor vehicle violation in state history.

The 16-axle truck was meant to carry heavy loads, but without a permit, it was almost 400,000 pounds overweight. Its cargo was a generator weighing more than 560,000 lbs. and while the company had put in for a special permit it had not yet been approved.

Bay Crane Northeast is a carrier that until this incident was in good standing with the RIDOT. But for some reason, the load was dispatched before the permit was approved. So when the truck was stopped on the side of I-95 on its way to Massachusetts, that’s where it stayed for days.

Eventually, the truck and its cargo were moved to a Park & Ride on Route 117 to alleviate some of the traffic caused by curious onlookers. Finally, the RIDOT allowed the truck to continue on once the carrier agreed to a few conditions including getting a $25 million insurance policy, paying for the cost of a police escort, and reimbursing RIDOT up to $60,000 for their costs in dealing with the incident.

No one was injured, and no property was damaged or destroyed, but the RIDOT has now hit the carrier with a $57,000 fine for the mistake. This amount is in addition to the previous money paid.

And it looks like the company’s troubles aren’t over. A traffic tribunal date for the carrier has been set for August 31st.